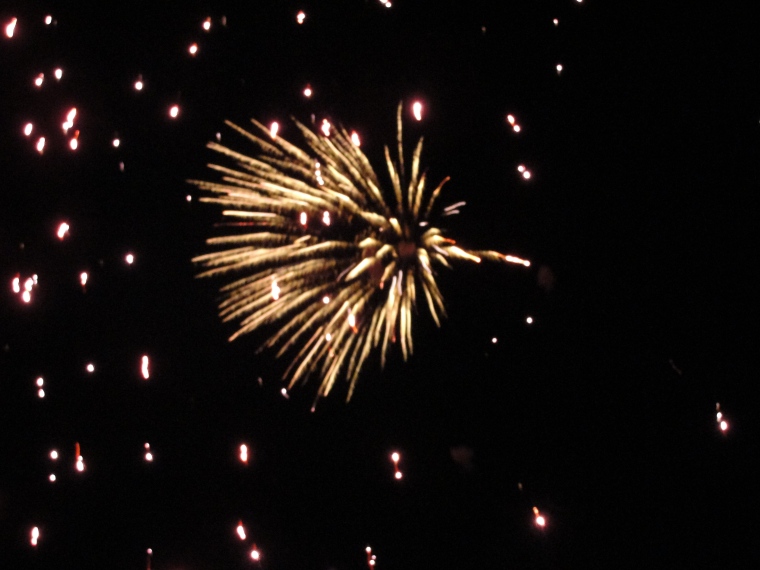 There were four things that made me very happy when I was a kid:

Yes, I was a lonely child. Nevertheless, living in the city, I found ways and means to be happy.

Today, I know other kindred spirits who can relate to me. People who don’t seem to need people.

One guy I work with loves to cook and finds he loses all worries when cooking.

Another person I know, can spend hours singing and playing songs on the guitar, oblivious to anyone or anything around him.

I watched a video of one lady singing a country song who had her eyes shut. At first, I thought she was vision-impaired. No. She could see. She only liked to sing a whole song with her eyes closed. I understood completely, she was in her own little world.

Once I was getting a ride home from this guy I used to work with. We both worked at a music store when I lived in Toronto. In the van on the ride home, I had a song stuck in my head, so I was singing it.

I did not know what to say to the fellow behind the wheel, so I did what I always used to do when I was a bit stressed, I sang. I have a light soprano voice, and perfect pitch. Secretly, in my starstruck juvenile mind, I felt the guy would enjoying hearing me vocalize, if he paid attention to me.

Boy! Was I in for a surprise! The guy told me to be quiet. I think he knew where he was going, but he may have wanted to listen to something else other than me like CHUM FM.

Oh dear! I didn’t quite understand his protests. So, I just kept on singing away!

Finally, in the most hostile manner imaginable, verging on bloodshed, he screamed at me, Shut Up!

After my shock and terror, I never spoke to him again!

In hindsight, I imagine he felt I was ignoring him.

Another time, I was spending time in my own musical reverie, listening to my Walkman with my headphones on, in the presence of a friend, again in a vehicle.

My friend did not like that I was not paying attention to him, even though he spoke not a word to me. I thought it was okay if I enjoyed my own private concert through my headset if I wasn’t driving.

I did not expect I was supposed to entertain him, or even to make conversation.

He got so mad he yanked my headphones off my head.

When you’ve suffered benign neglect for decades, you find ways and means to compensate.

As a kid, and a teenager, I found escape, and happiness in music, books, cooking and films. I was happy then, and not without good company.

Now, I am a little more grown-up. I understand others want to be in my show.

So, I show them a little attention too!

Nowadays, I am happier to enjoy a week alone at home, in my own company, but other times I love to give and take attention from real, live, lovable people, and not just hang out with my dreams.