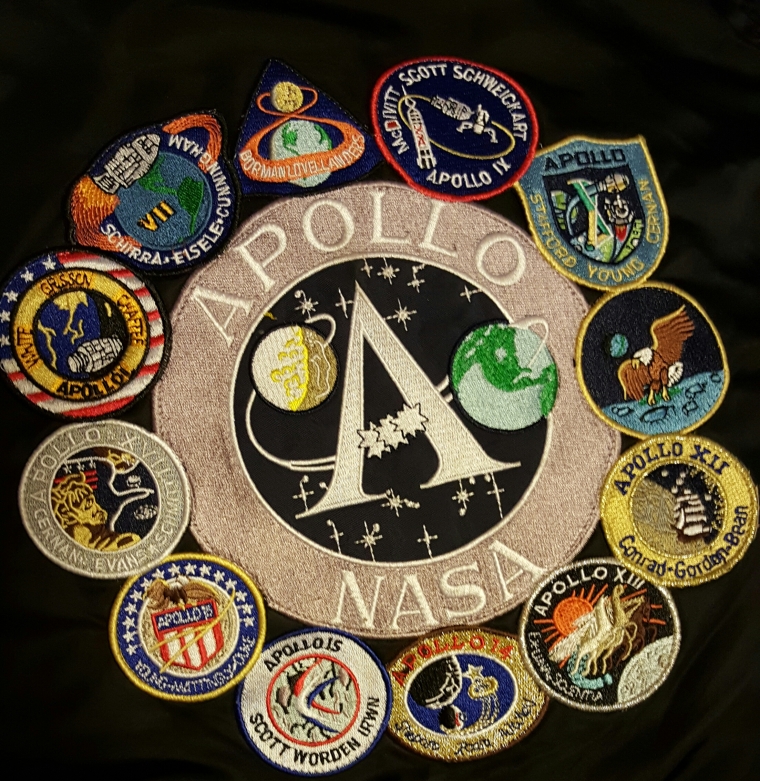 Clever and/or greedy billionaires are investing in outer space. Celebrities and others are lining up to get on to a space shuttle to take them to the stars. What is the future fantasy in the minds of many scientists and would-be space travelers? Do they imagine a future of life in outer space? What do people think when the earth becomes more populated and the issue of immigration seems to plague our planet? Could the solution be moving out, traveling to a new life on a space station, getting a job in harvesting asteroids for their valuable resources, or just hanging out on a vacation resort near the moon?
How about those who collect and capture asteroids for living? Who would monopolize those assets? Why do I raise such a question? Because just like history shows, it’s the new Golden Rule: he or she who has the gold rules! Who owns the universe? Nowadays, it’s not off limits to anyone anymore. Even better, we should ask ourselves, how can I get a piece of the pie or rather a piece of the sky? Perhaps Ralph Kramden has the answer: “To the moon Alice!”