Yesterday I went to the Minnesota Music Hall of Fame where this year’s inductees attended an open house.

Molly B was awarded a place in the Minnesota Music Hall of Fame this year, among others.

I met Molly B yesterday. She told me about her experience performing in a Clint Eastwood film.

I perform with my husband as well in our music duo Molly and Sonny Boy.

You can find out more about Molly B here: https://www.mollieb.com/

So we went to a Tesla dealership to try out a Tesla on a freezing February afternoon. I wished they would have put us in a more fancier test car like the one on display. 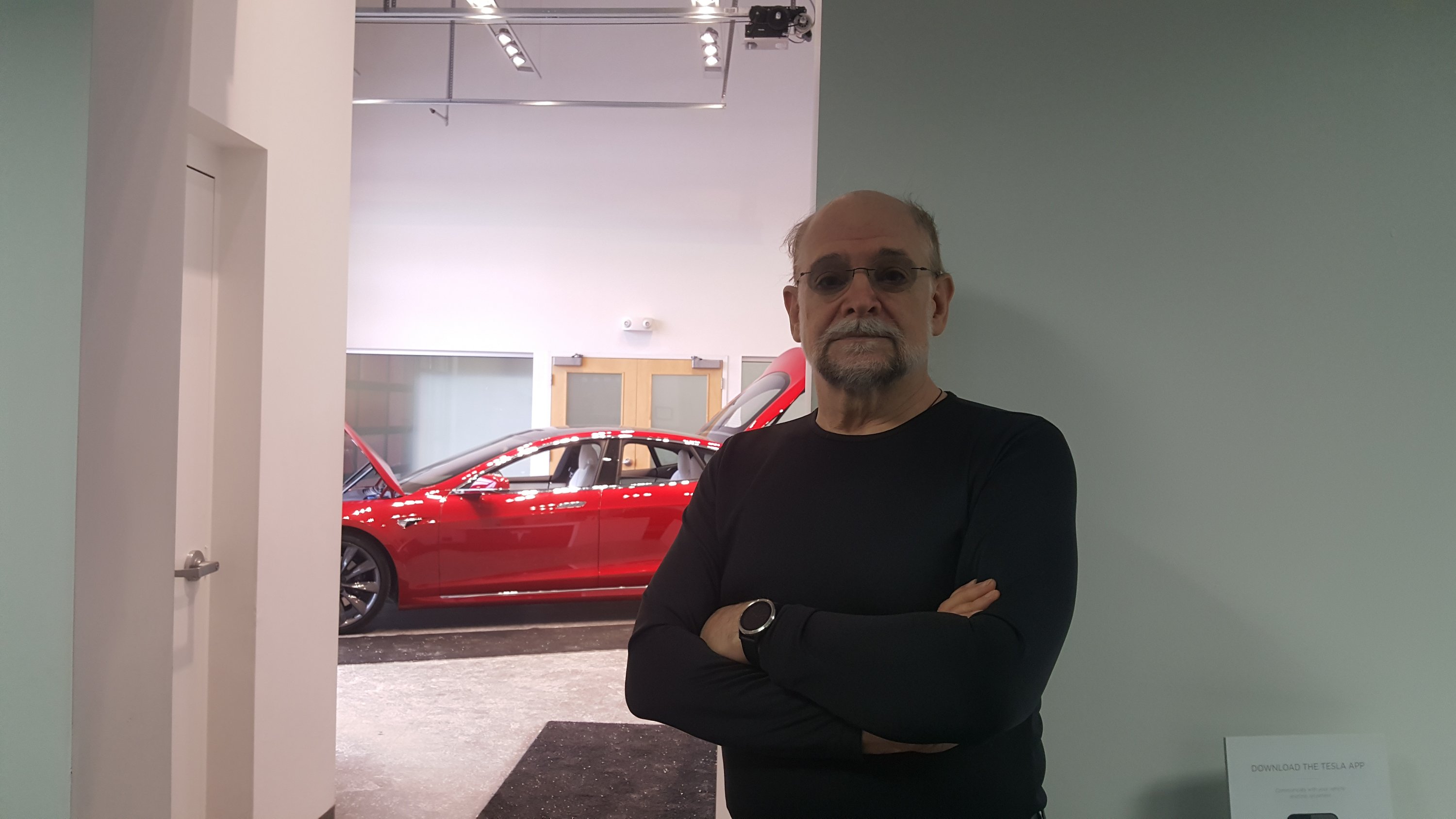 Instead, we wound up in a black Canadian spec car.

The main difference was that it was set to be able to be stopped by cops, if it ever went AWOL

My husband took the wheel. Nothing like a standard or automatic. Completely new.

This was our test car. For about 30 minutes we traveled the vicinity on highways and crossed scary intersections completely engrossed in the digital features.

The Tesla is not to be trifled with. It has many features but the hefty price tag makes one reluctant to buy the aluminum wonder.

I was tormented by the amazing falsehoods one of the salesman espoused. He said the fabric of the interior was leather. Not vegan leather, but leather. He said the wheels were available in different sizes. But both were untrue.

The leather is a manmade textile, and the wheels are all the same size, only the wheel rims are available in plain or sexy sizes.

Not to misunderstand me, but the manager who took us out was a master salesman. He gave us some deadlines regarding tax rebates, tax deductions and low interest rates available. 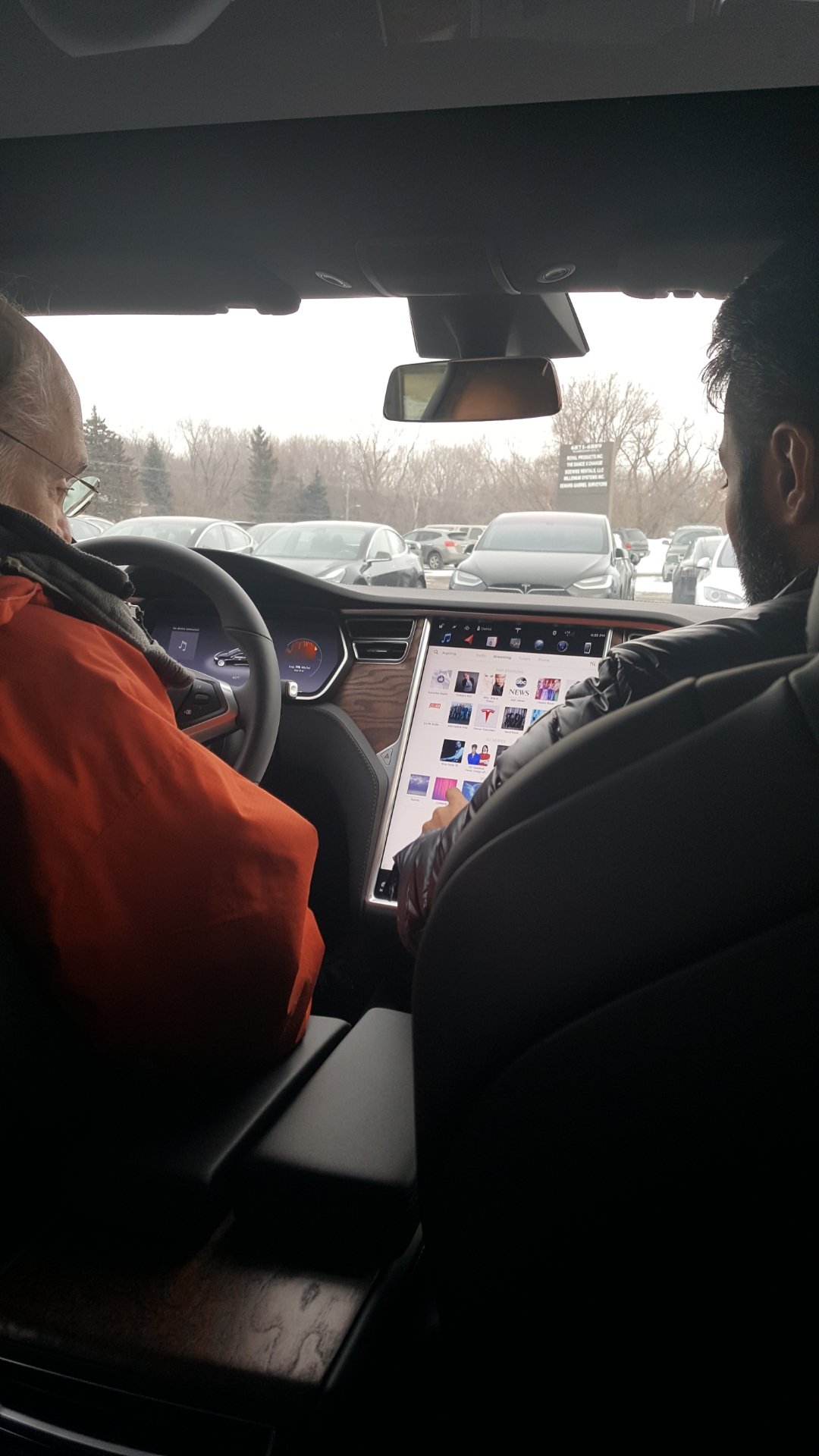 The auto-pilot feature on the car was cool. We checked out all the extra features like the hepa-air purifier in case of a biohazard such as a nuclear war or shitty-smelling truck. We checked out the height element so as to raise or lower the chassis by a few inches. It was an extra hot seat that grated on me. I was very cold sitting in the back seat, but taking it up to level 3 was too much. I felt cramped in the back seat. The salesman could have helped by pulling up his seat a bit.

In summary, sold is my final review!

This article was the expressed opinion of the writer and does not reflect the opinion of anybody else.