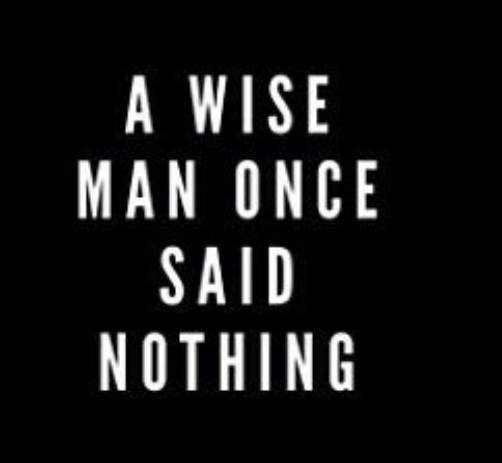 It would be radical to say I’m giving up on television. I beg to differ. Now with a billion channels there’s something good to watch on TV, but it’s not what you think.

I’m a person who was raised on television. I’ve seen just about every show and every incarnation of story line, that nearly every TV show has become repetitive.

I was watching a movie called Headline Shooter yesterday. The film was made in 1933. The topics and tragedies it covered were just as gory as what is common fodder on today’s hit TV series. Yes death and destruction sells.

Every kind of human depravity grabs the attention of the masses on television and in books. Lately movies have seemed rather flat too. It seems every movie I see uses the same pattern of manipulating emotion in ways that have disenfranchised me to the point where they no longer thrill. Sorry, but the spectacle of special effects is wearing thin as well.

I used to watch TV to be amused and entertained. But being amused and entertained is easy on Facebook and in social media. Also, the news can be pretty entertaining. Some people can be so stupid that you can laugh at them in disgust, or hang your head down and cry. But it is human nature to ignore reality and history, so stupid people continue to proliferate in their heinous acts.

The world’s human tragedy is played out in the newspapers and on social media moment by moment. Television shows are just a faint mirroring of the human condition. So easily forgettable. A quaint escape and a huge waste of time.

In the future I think entertainment will be found in more practical ways than just sitting in idleness glued to a screen.

Human tastes are changing. People are longing to connect to past experiences and friends they’ve lost touched with.

I predict an Entertainment Revolution. I think we are getting sick of being made sick by sick people. But then I could be wrong. It seems sickos never go out of style. People like to watch other people suffer as long as it’s not them. The drama, the tragedy, the sex and violence, an entertainment history that goes back to ancient times, is replayed over and over again in TV and movies because that is what people like.

For me, I like to laugh. I like to see the beauty happiness and romance of life. You can keep it’s dirty underbelly, thank you very much. Reality to me is better than a watered-down rendition of it or grotesque cinema verite.